Cerveza Chango is a beer featured in Robert Rodriguez films such as Desperado, From Dusk Till Dawn and Sin City.

The beer is named after Chango, the Santeria Orisha of thunder, lightning, and gunpowder. You know it's a shady place if they serve Chango.

Chango is a poor-quality beer. It's not improved by the facts that the staff at the Tarasco Bar not only serves it flat and warm, but also pees in each keg.

From Dusk Till Dawn

This is the beer on tap at the Titty Twister strip bar. 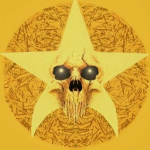 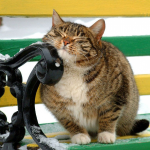 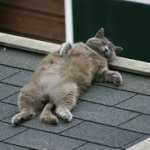